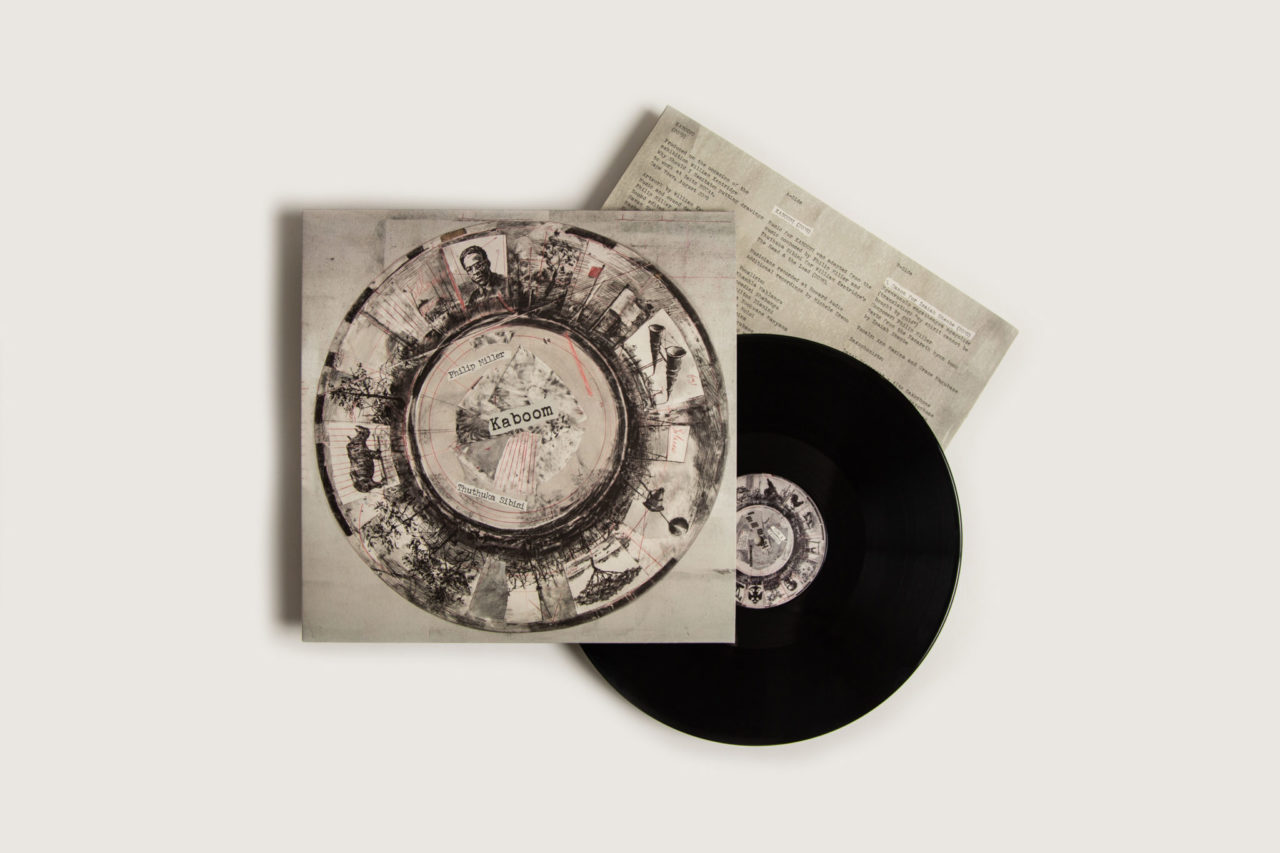 With music by Philip Miller, Thuthuka Sibisi and a cast of over 30 vocalists & musicians .

The soundtrack to a new film installation by William Kentridge, adapted from the artist’s critically acclaimed production The Head & The Load, is being released on limited edition vinyl via The Vinyl Factory.

A play on the Ghanaian proverb, ‘the head and the load are the troubles of the neck’, the production speaks to the nearly two million African porters and carriers used by the British, French, and Germans during the First World War in Africa.

The Head & The Load takes the form of a processional musical journey and features an international ensemble cast of singers, dancers, and performers accompanied by a chorus of mechanised gramophones alongside multiple film projections and shadow play. 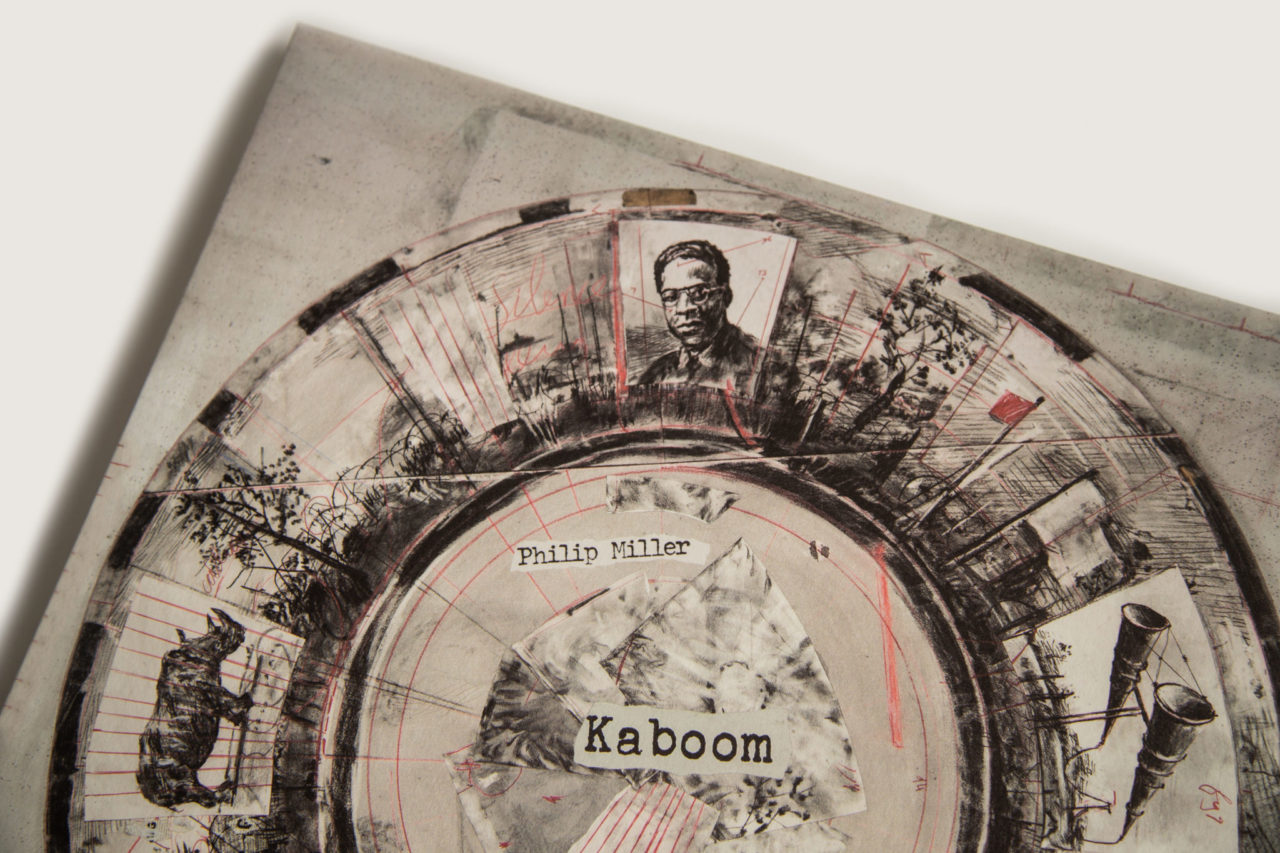 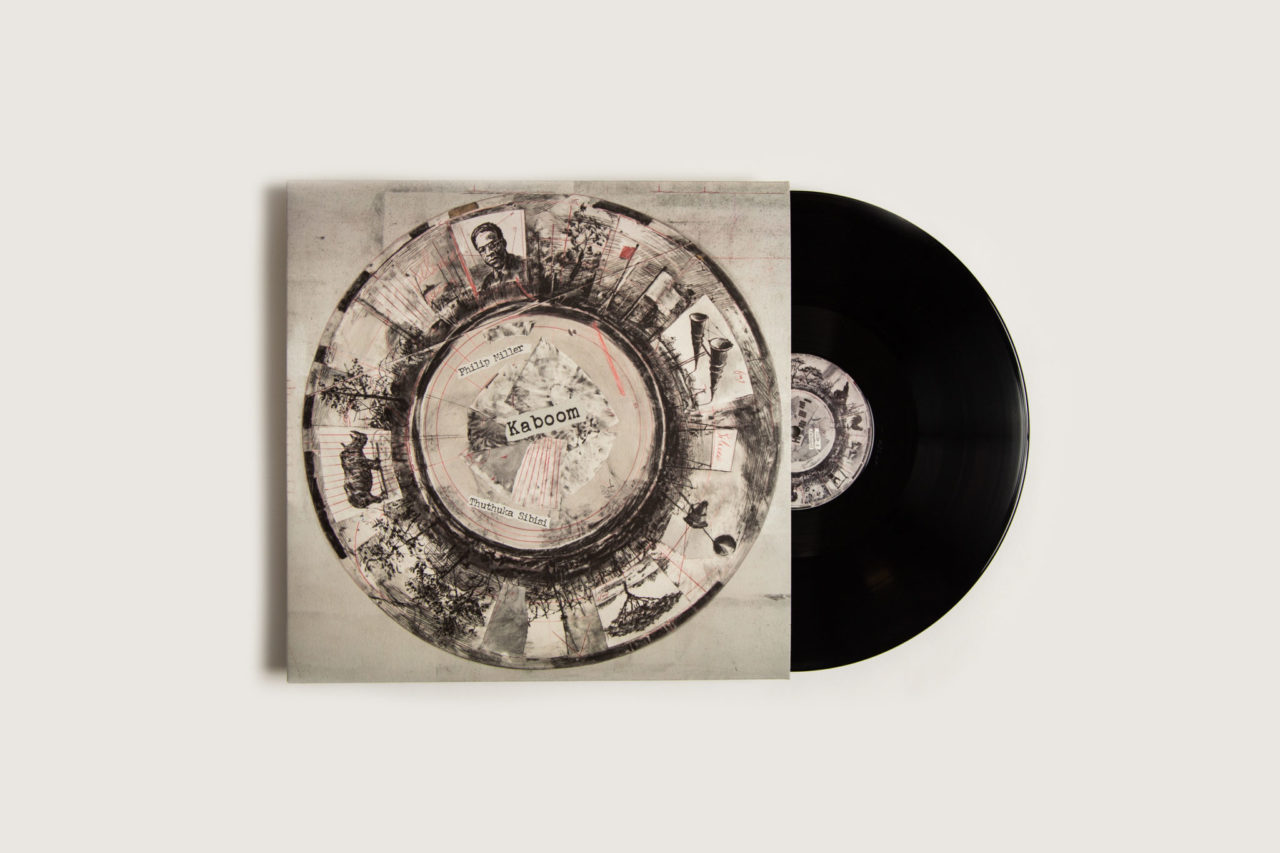 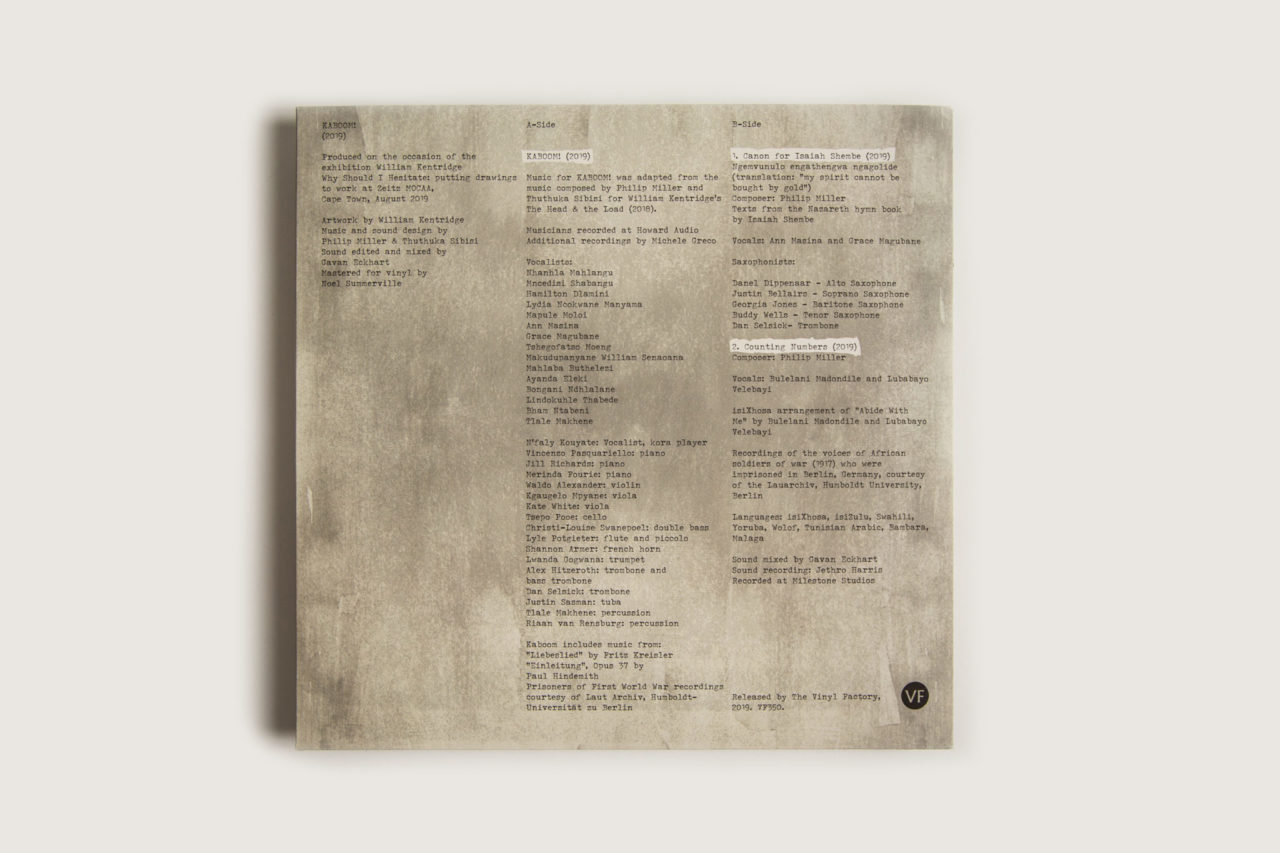 The music for KABOOM! is similarly expansive, incorporating a cast of over 30 vocalists & musicians , and is accompanied by two additional compositions by long time musical producer Philip Miller.

Featuring sleeve artwork by Kentridge, the release has been produced on the occasion of the artist’s Why Should I Hestate: putting drawings to work exhibition at Zietz MOCAA in Cape Town.

KABOOM! will be available as both a limited edition and signed artist edition, the latter featuring an archival print, limited to 50 copies.

Follow the links to find out more and see the artwork and tracklist in more detail below. 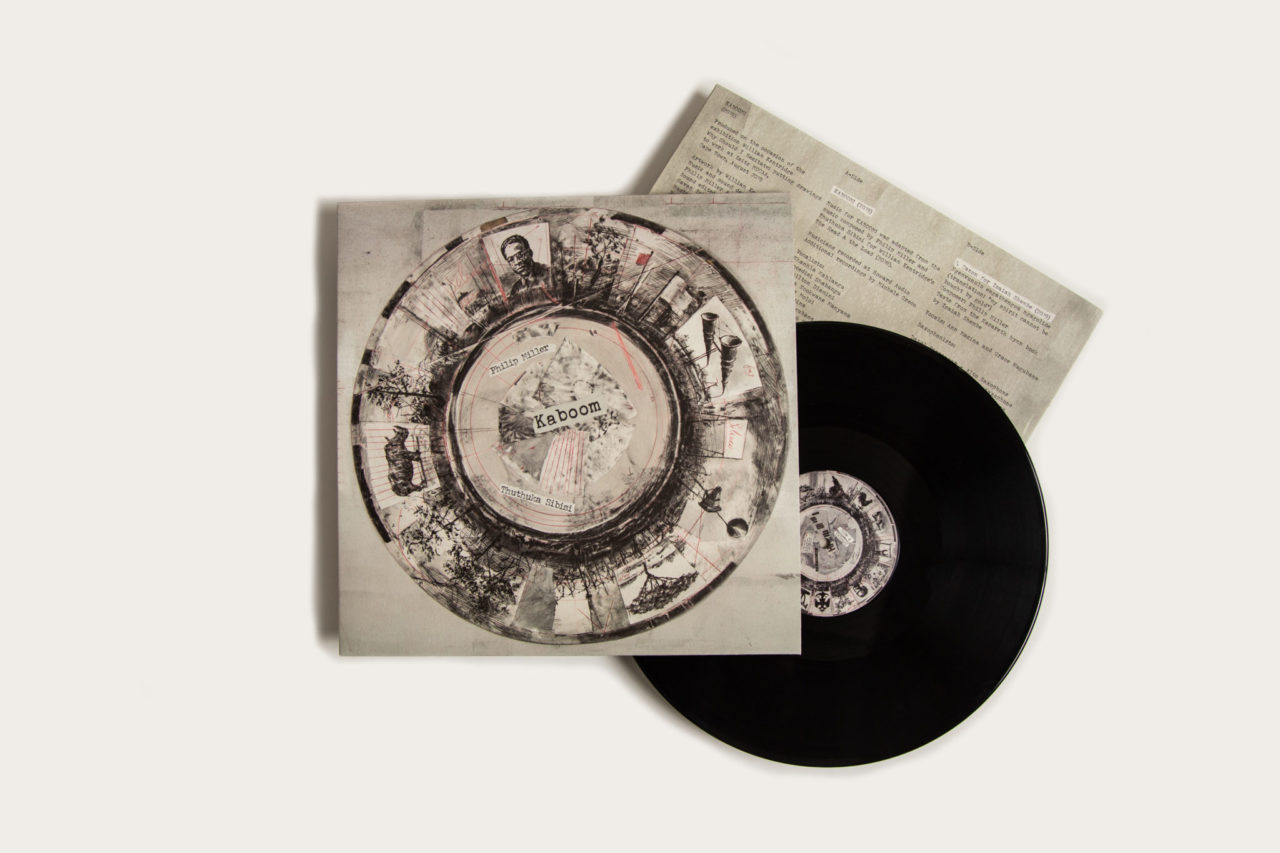 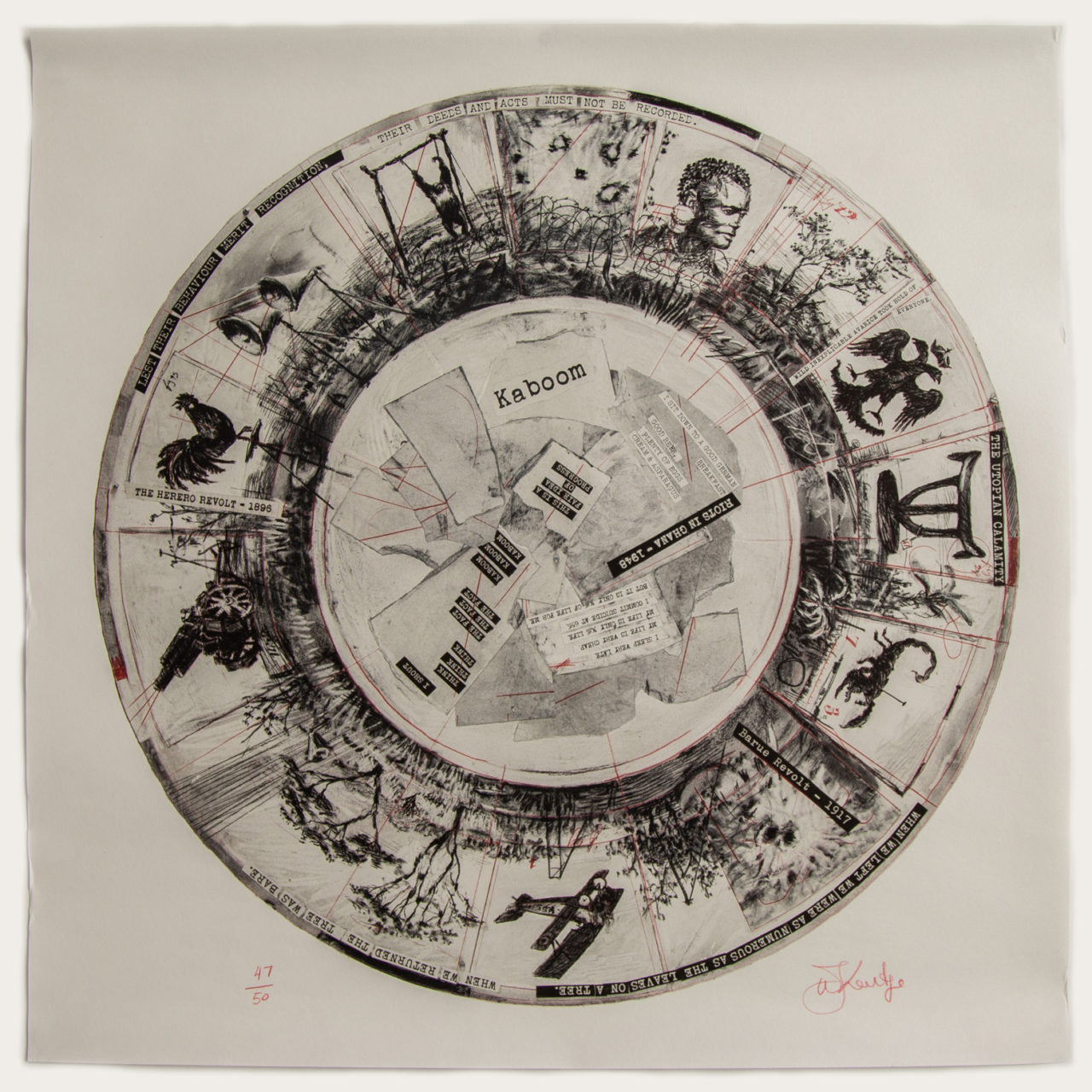 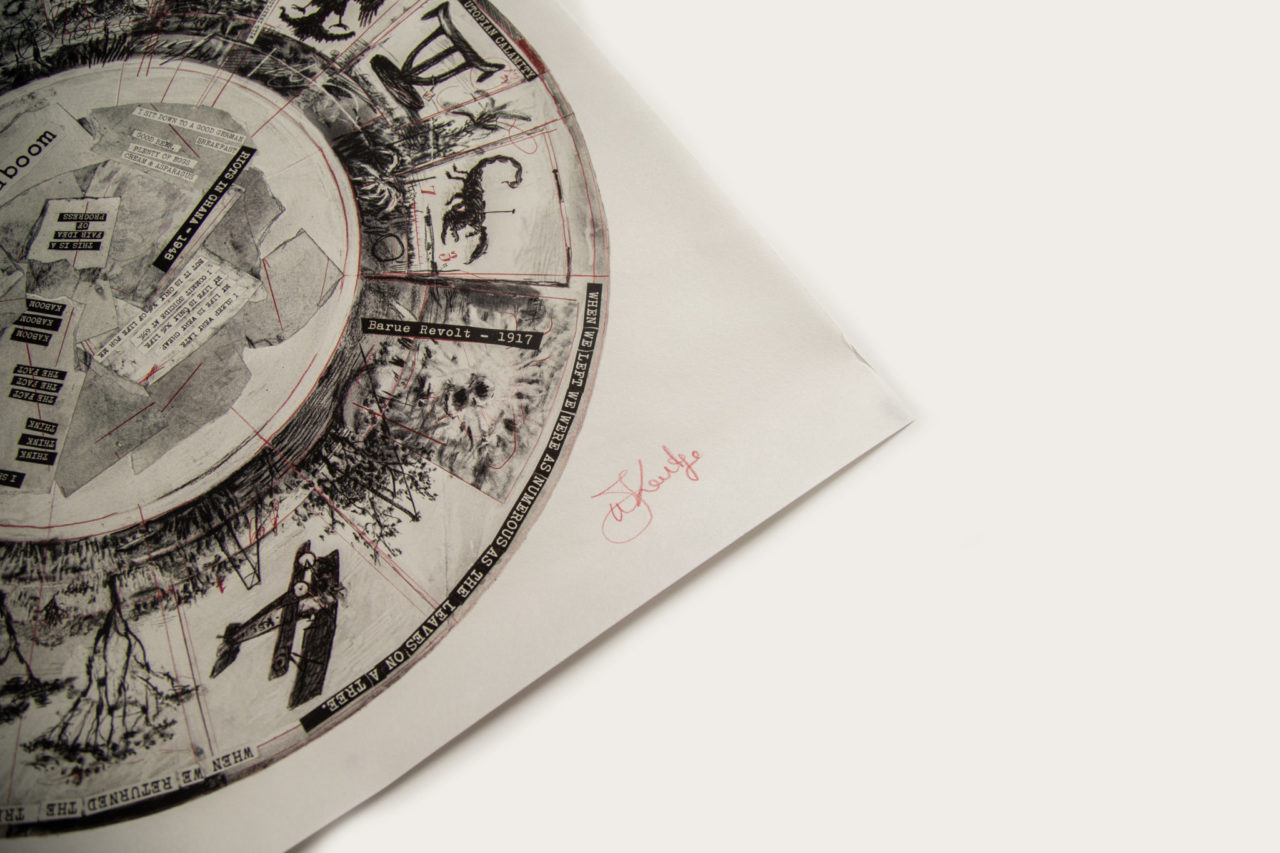 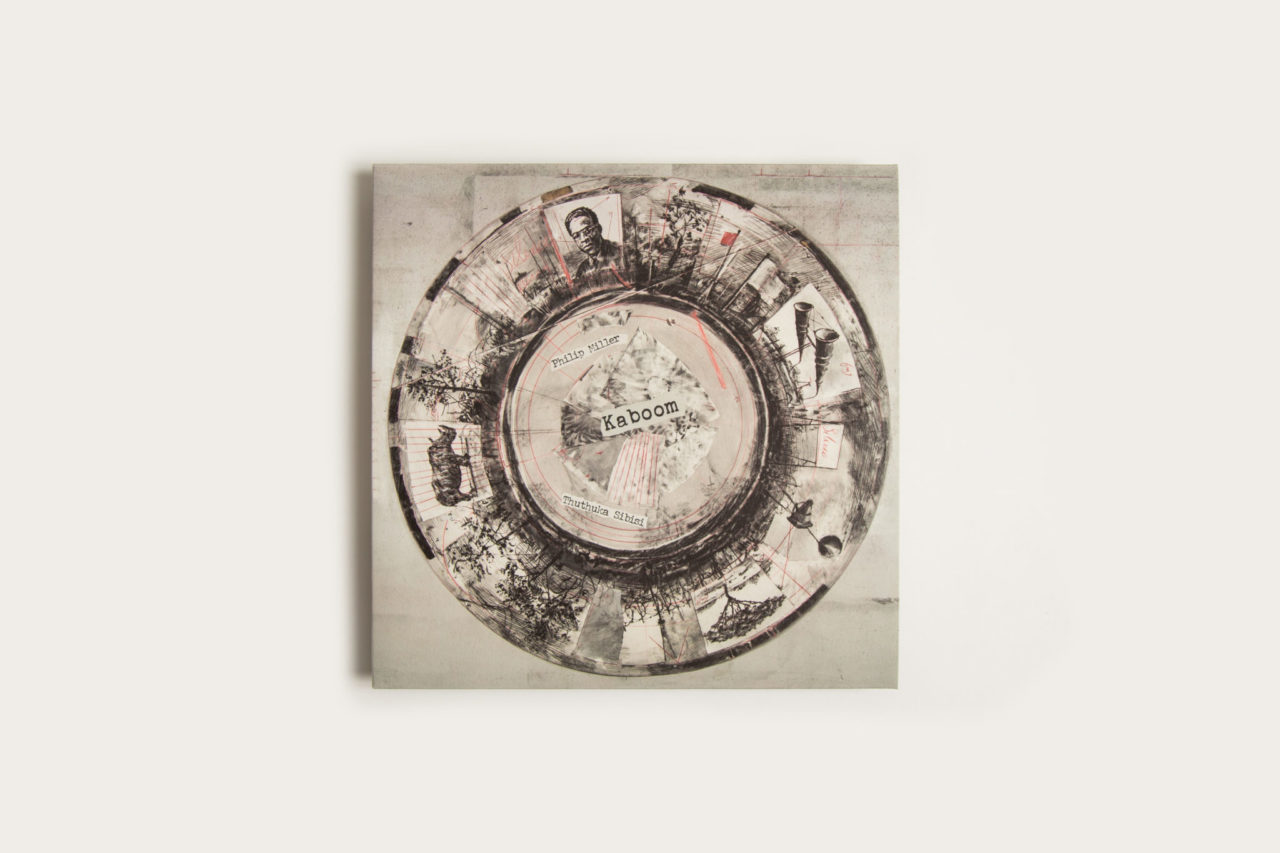 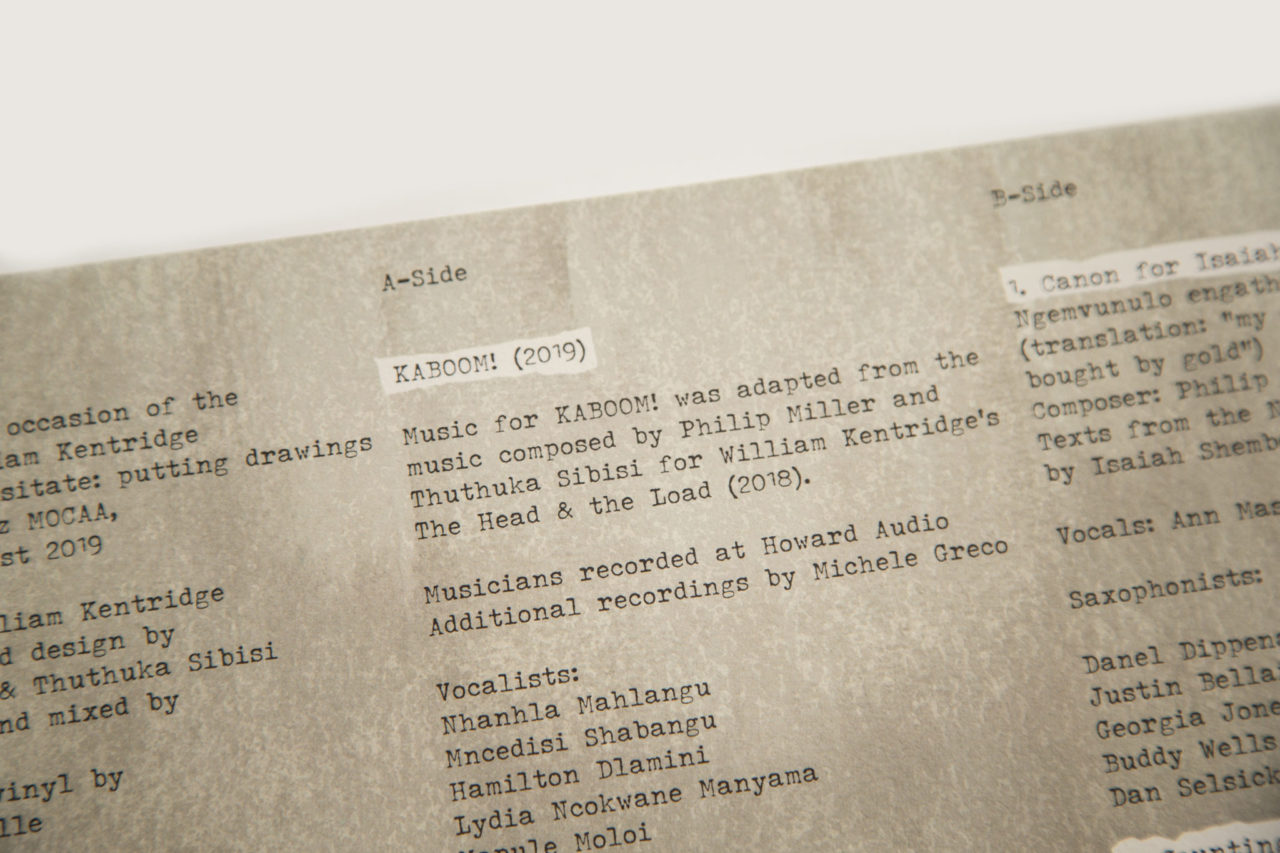 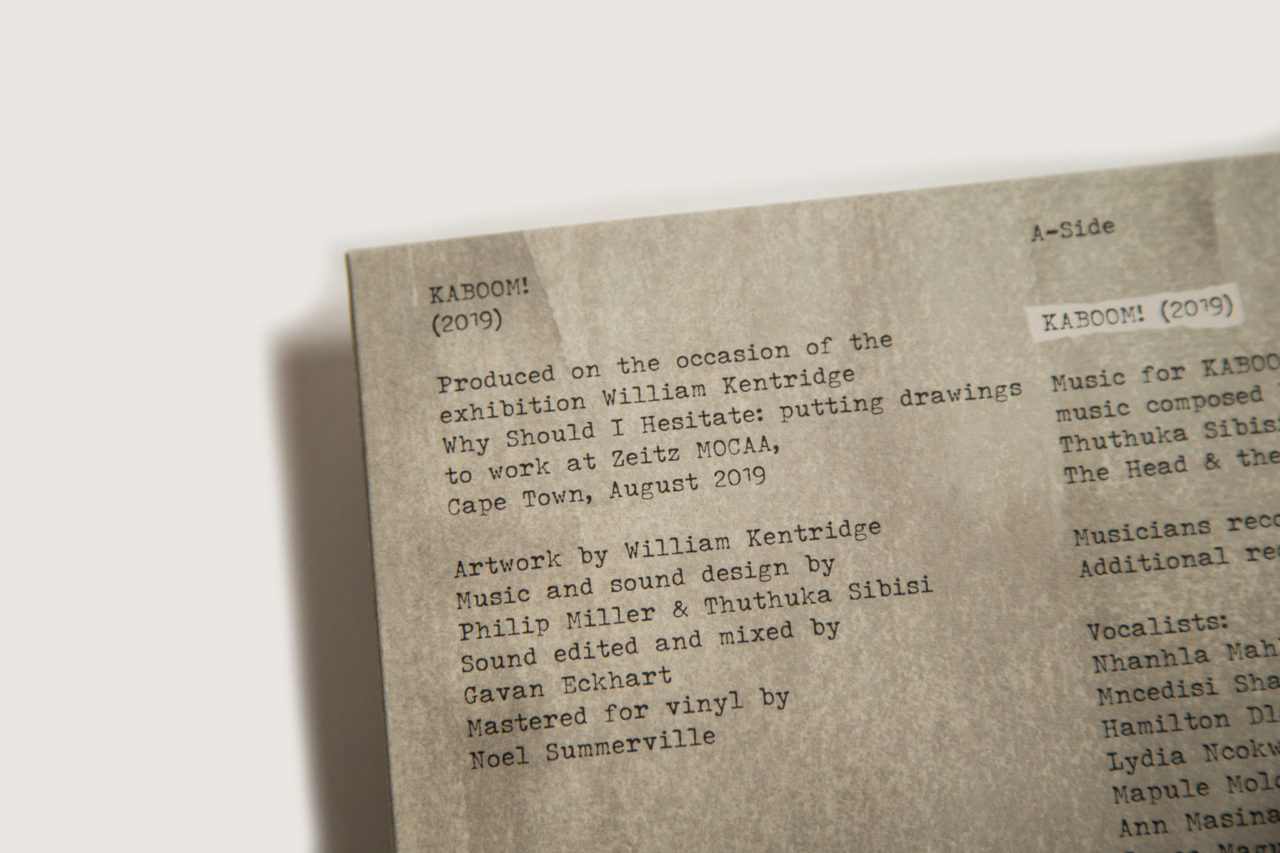 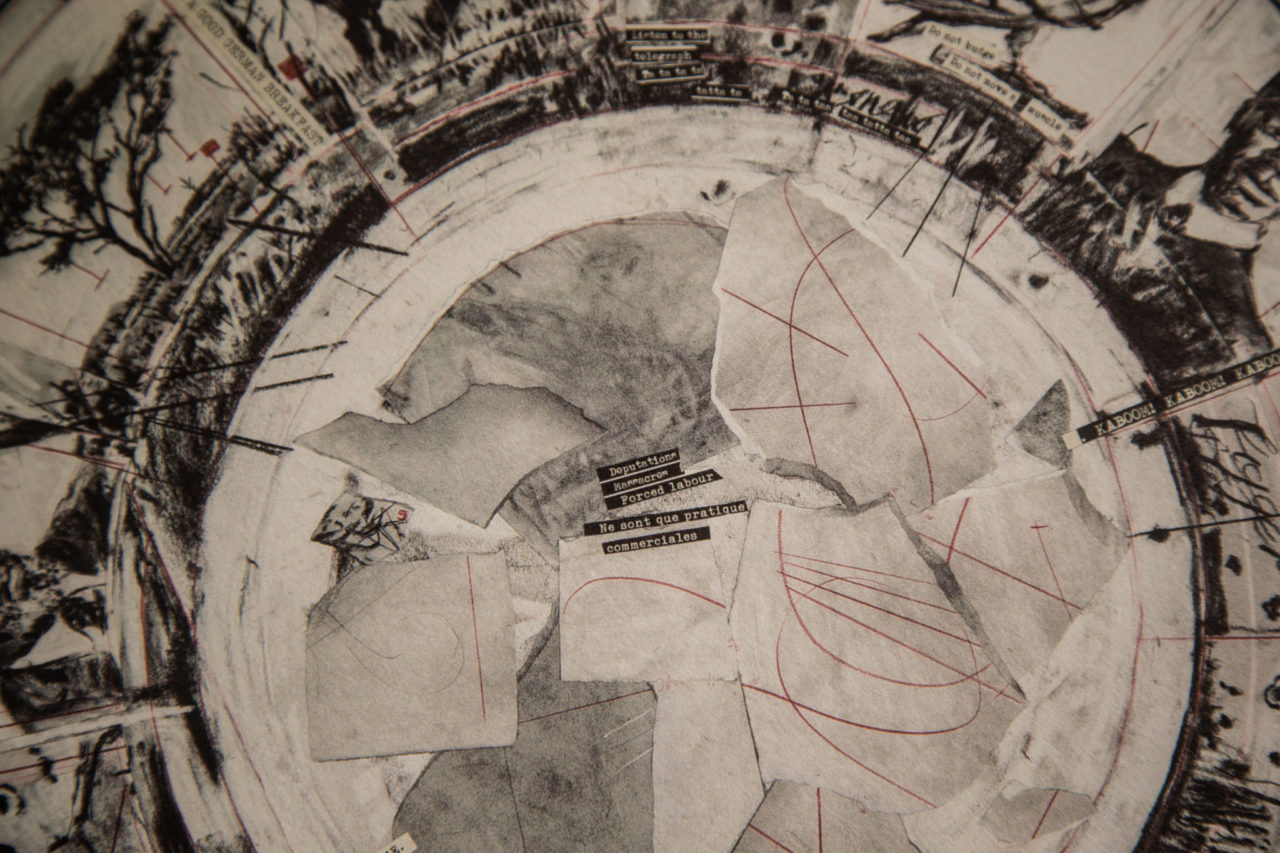 Not just Big Tech: FBI gets personal data from banks and universities, too