Lime will shut down its car-sharing service in December 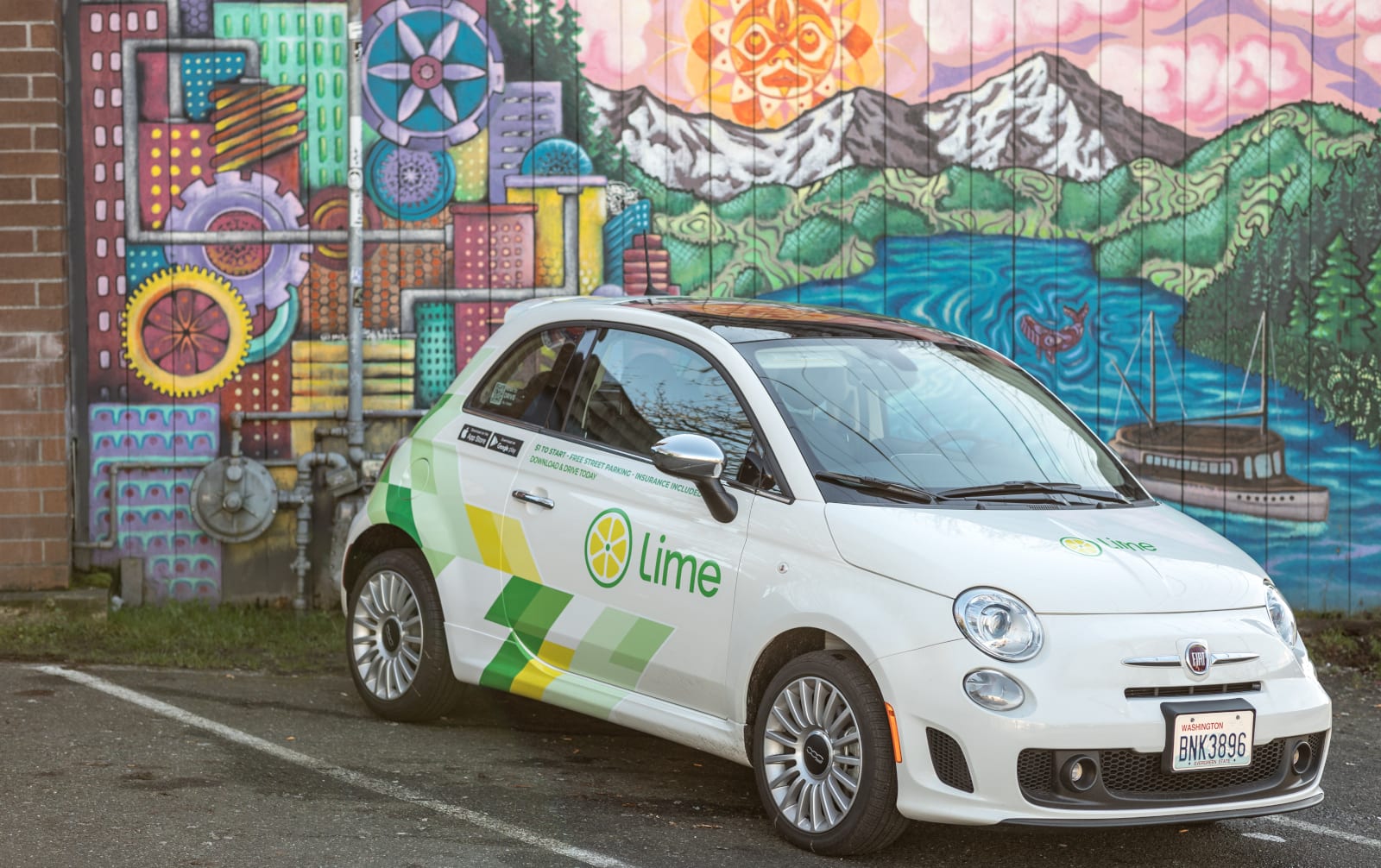 Lime is shutting down the car-sharing service it launched in Seattle last year and will start pulling vehicles from the city's streets next month. It'll stop accepting new user sign-ups on October 14th and will close LimePod completely on December 31st, according to GeekWire. The company, which is mostly known for bike and scooter rentals, launched LimePod as a pilot last year to test the economics of car-sharing. Its plan was to run the pilot until December and then do a full launch with a fleet of electric vehicles.

The company said it chose not to do a wide launch, because it couldn't find the right partner that'll enable it to deploy an electric fleet, and using gas-powered cars isn't an option. "We are similarly committed to that goal and the information gained during our pilot will support the work necessary should we decide to expand and improve this service with an all-electric fleet in the future," a spokesperson told GeekWire in a statement.

Lime also sent an email to LimePod users, telling them that while the program was a great learning experience, it's "an electric mobility company first." Part of the email reads: "We are committed -- like Seattle is -- to sustainability, lower carbon emissions, and to make cities more livable, all of which require reduced car travel."

LimePod gives people a way to rent a car via an app, drive it to their destination and then leave it in a parking spot when they're done. It challenged BMW's ReachNow car-sharing service when it launched in Seattle, but both services will no longer be available once LimePod closes in December. ReachNow also shut down in July, and its closure was so abrupt, its email to users included instructions for people currently driving its cars.

iRobot's newest robot mop, the Braava jet m6, is $50 off at Walmart