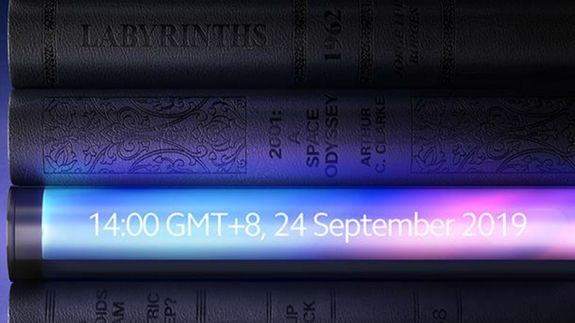 Some barriers are made to be broken. Some should not be broken, especially if they constitute a mathematical impossibility.

And yet, Xiaomi has a Sept. 24 event coming up, and one (out of at least two) smartphones that the company is launching might have a screen-to-body ratio of over 100%.

The details on the device, called the Mi Mix Alpha, are slim, but judging from one of the teasers the company posted on Twitter and Weibo (via Android Central), the phone's display is going to curve over its sides, possibly giving it a total surface area that's bigger than the phone's front face. It's also possible, but less likely given the official renderings, that it will be a folding phone.  Read more...