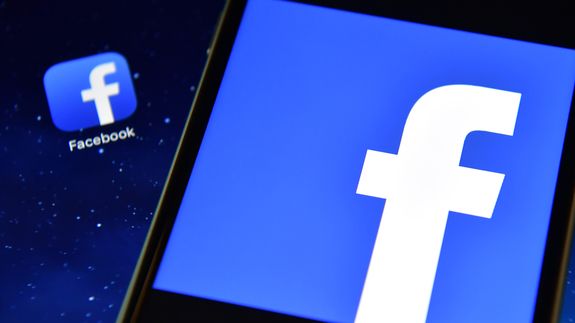 Facebook's attempt to clean up its platform has revealed its developer problems are about much more than just Cambridge Analytica.

The company has suspended "tens of thousands" of apps from its platform as the result of its investigation into developers that kicked off following the Cambridge Analytica revelations. It's not clear what rules the developers broke, or if they mishandled any Facebook users' personal data.

Facebook's VP of Product Partnerships, Ime Archibong, said in the update that most of the apps in question came from "about 400 developers," but that the thousands of suspensions were "not necessarily an indication that these apps were posing a threat to people." Read more...

The Morning After: Taking a look inside the iPhone 11 Pro Max