These surprise iOS 13 features will make your iPhone less annoying

We've told you about the best iOS 13 features coming to your iPhone and have done the same with iPadOS features arriving on the iPad Pro, iPad Air, and other tablets. But to be totally honest, the full list of iOS 13 perks is overwhelming.

While it’s nice to have the big, headlining features like a redesigned Photos app and the long-awaited Dark Mode, the real stars of the update are little tiny improvements that will make your life a bit easier every time they kick in. Even small things like the addition of a 16:9 photo format helps out.

So, today, we're taking a look at the lesser-known tips and tricks that people will be excited about when they get iOS 13, even if they don't know it yet.

When there’s a holiday the next day, the iOS 13 version of Siri can suggest switching from your usual daily alarm routine before you fall asleep — and then change it back again.

This avoids the unfortunate scenario in which you forget to turn off an alarm when you're finally given a chance to sleep in. Or an even worse situation: forgetting to turn your alarm back on the next day when you do have to work.

2. Type to Siri from Spotlight search

Saying “Hey Siri” to summon the assistant when your hands are tied is convenient, but accidentally saying it during an important meeting or trying to activate Siri in a loud restaurant is not. iOS 13 is here to fix this by swapping your input from voice to text - which is a great addition for accessibility, too.

Typing a command to Siri is as simple as pulling down anywhere on the home screen and tapping away at the keys into the Spotlight search box. It'll always be the last option under 'Search the web' and 'Search App Store' options.

Have you ever gone to the App Store Updates section and realized there were a few apps that, instead of updating, you’d rather just delete? In iOS 13 you’re able to swipe left on an app with a pending update and delete it off your phone. 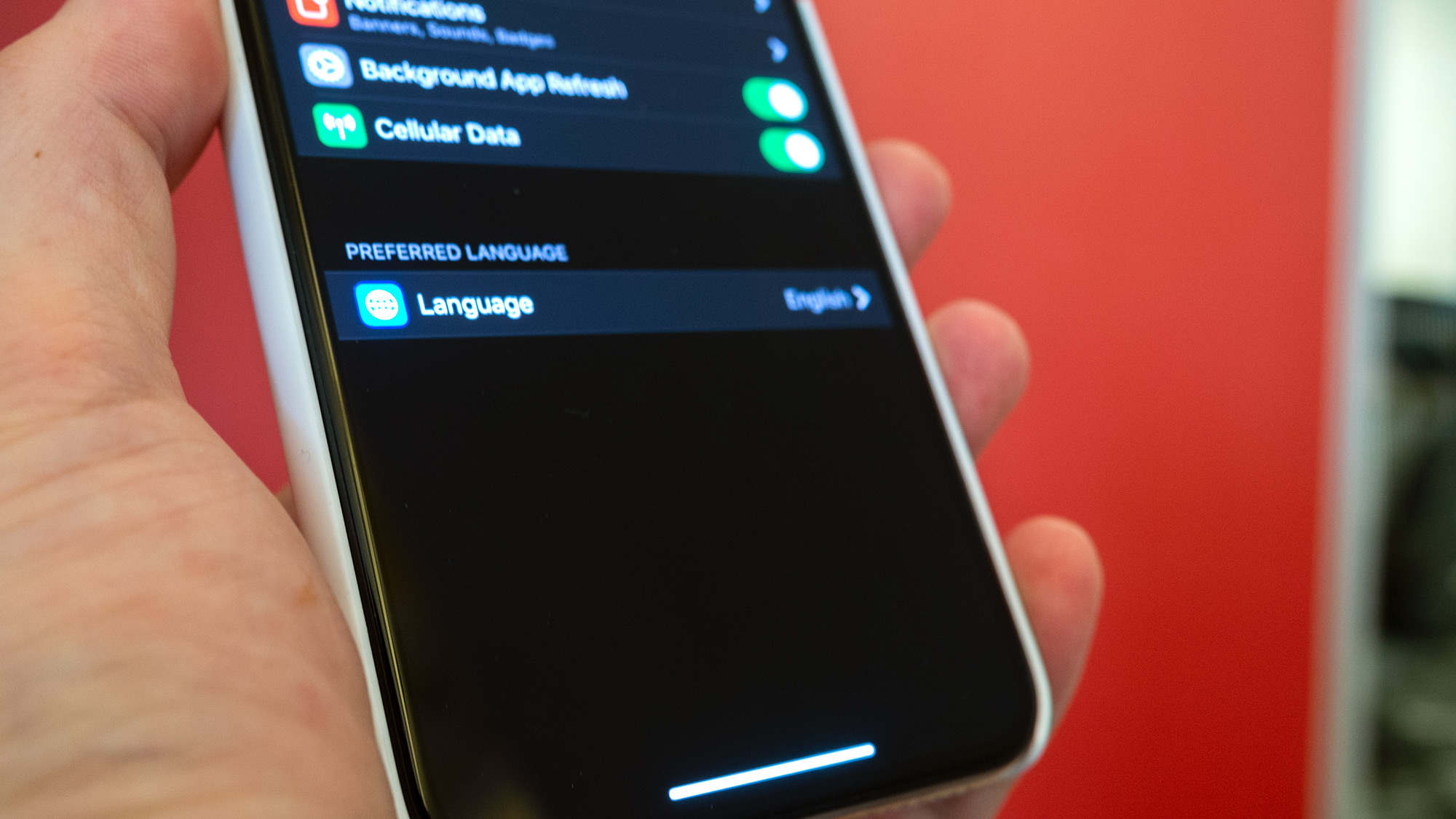 In iOS 13 you’re be able to set language preference per app. If you want a calendar app to be in English, but a task app to be in Spanish, you can now arrange it - though keep in mind that though not all apps support this feature.

To do this, head to the Delete apps from App Store& Region. Select 'Add Language' to add another language to your iPhone's on-device array. After that, navigate to the general Settings page and and click into each app's specific settings to turn on.

Continue dictating notes or other items even if you lose connectivity. This is a feature that will likely go unnoticed when continuing dictation during commutes or while working in other areas with spotty carrier service. Siri is not yet offline, but dictation can happen without an internet connection. 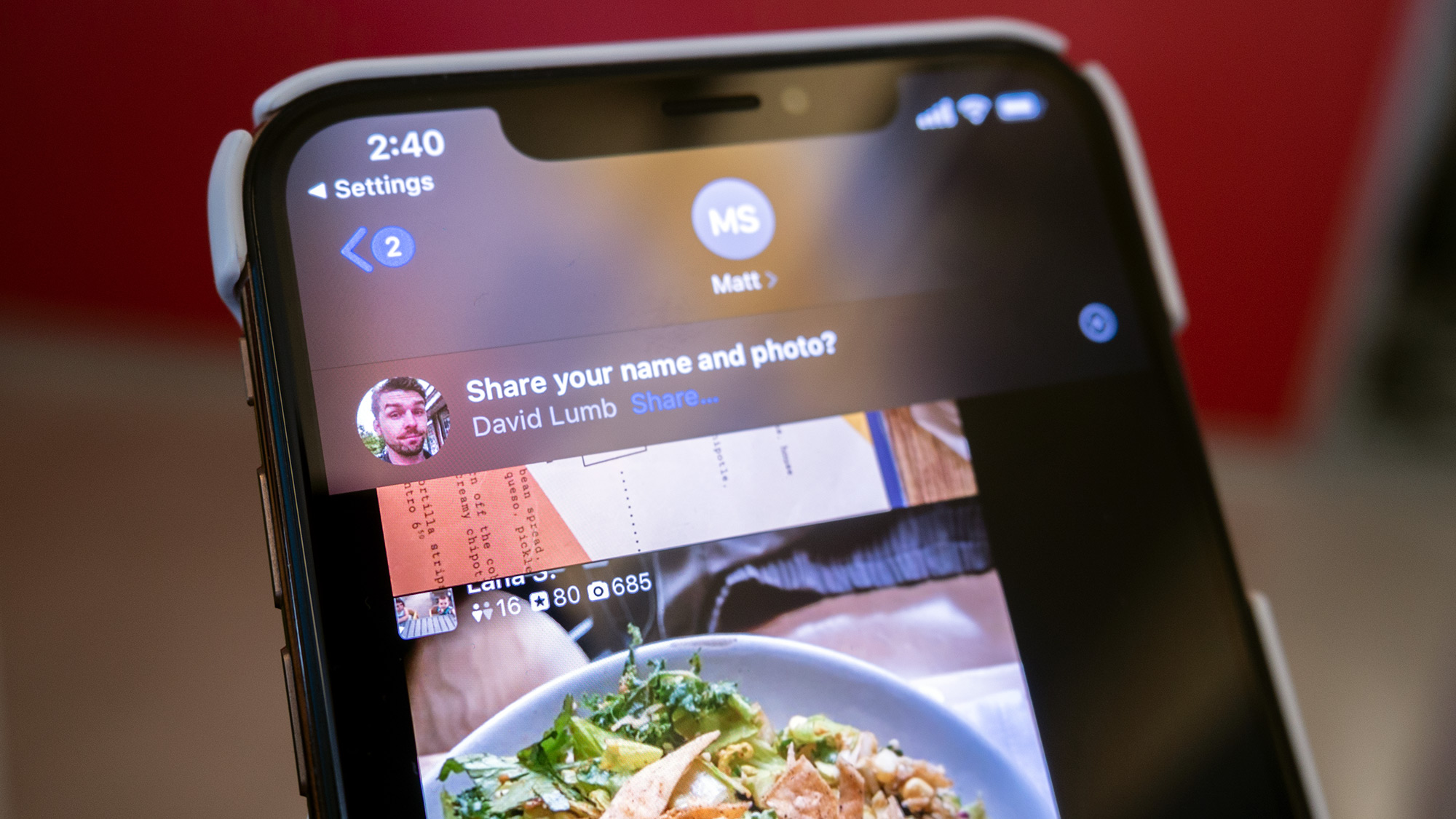 In iOS 13 you can control what photo or name is used for your contact information that other people see when you call or message them. This feature is a little buried in how it gets set up, but will make a big difference on a daily basis (especially for those friends who prefer to use a less-than-flattering photo of you). To set it up, head to Settings, Messages, and then Share Name and Photo. 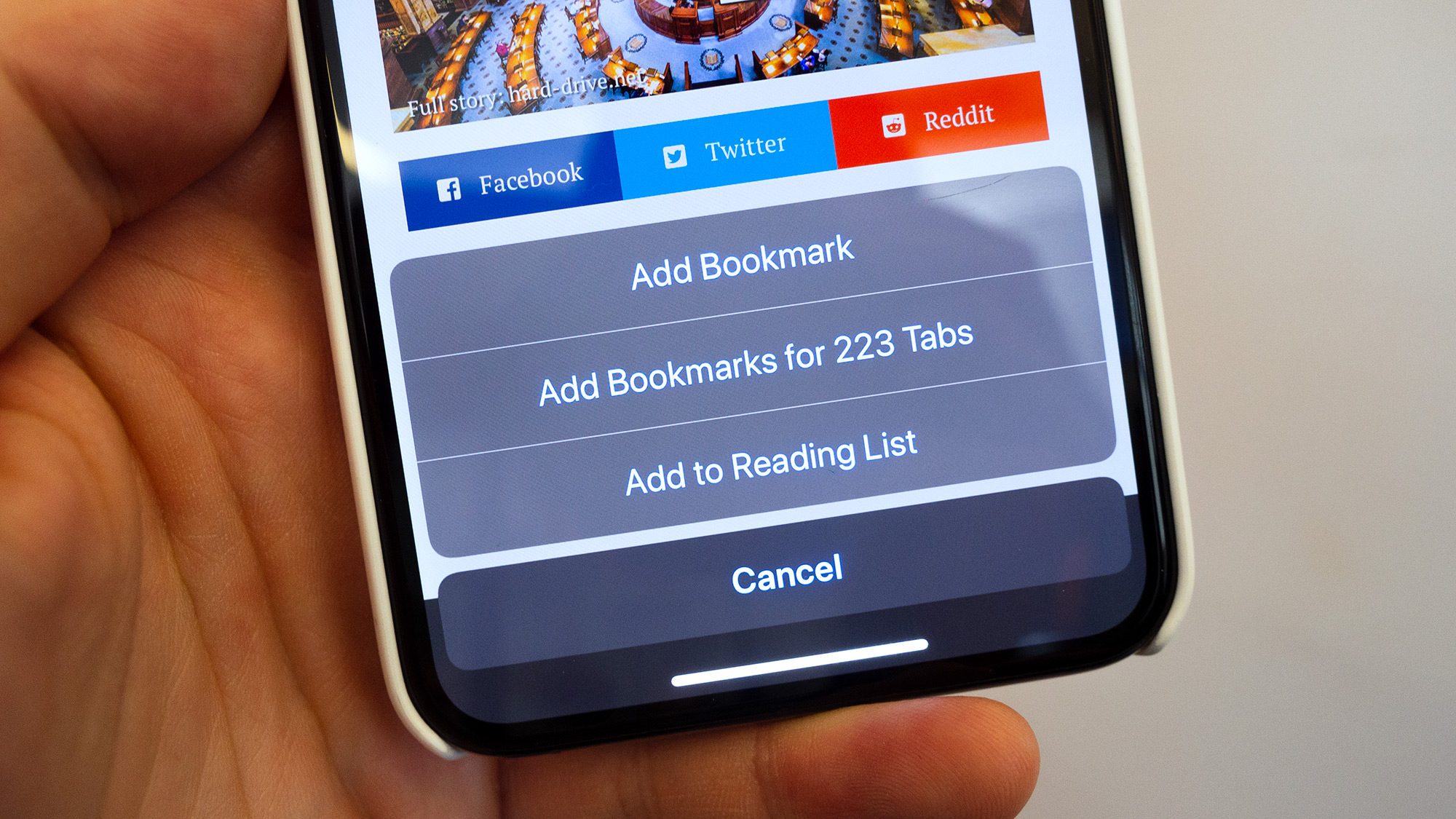 7. Save all Safari tabs

In iOS 12 you can hold down on the bookmarks icon at the bottom to “Add Bookmark” or “Add to Reading List.” In iOS 13 that changes to include an option to bookmark all the tabs you have open. Especially handy for the "tab forest" folks (no judgment here) who are more likely to keep plenty of tabs open and might need to save them in a bookmark archive at any given time.

These iOS 13 features were announced at or since WWDC 2019, when Apple introduced everything coming with the operating system update. Expect to see these perks in the smaller post-iOS 13 versions to come.

Instead of a percentage or hours remaining when you plug in your phone, you’ll be able to see what time it will finish charging. This has long been a feature in Android phones, but better late than never for iOS devices. In this case, it really is the little iOS 13 perks that will make daily life more convenient.

In Maps, you will now be able to add someone to a favorite location and the app will automatically share your ETA once you start navigating toward that spot. This should save a lot of annoying "how far are you now" exchanges when you're just trying to focus on getting there.