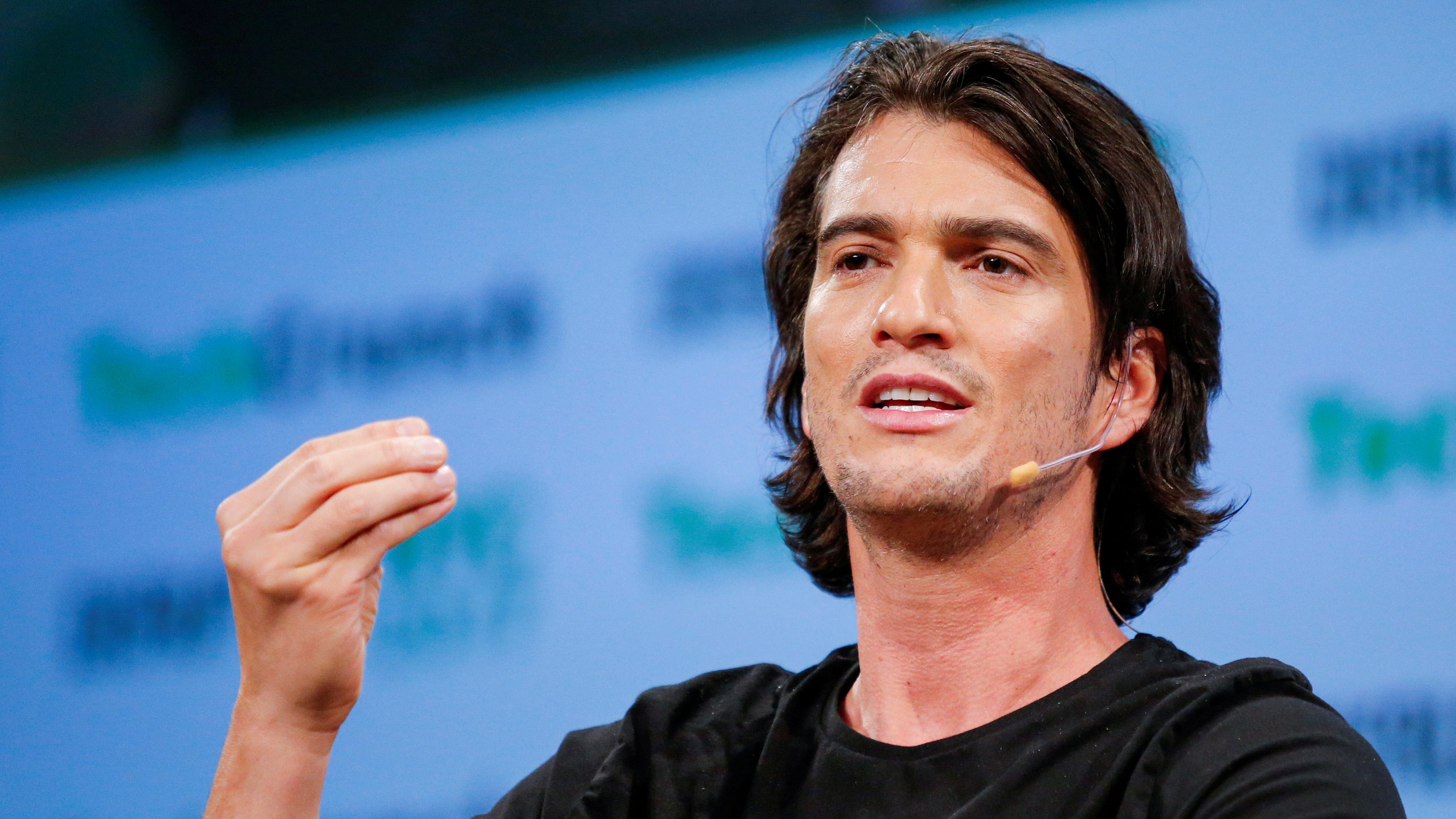 WeWork’s mission is to “elevate the world’s consciousness,” but lately the collective consciousness may have been elevated above its liking.

Investors are unhappy with how much control co-founder and CEO Adam Neumann (known as “Adam,” even in securities filings) exerts over The We Company, and all of his weird financial entanglements with the firm. They seem perturbed by the idea that a company losing billions of dollars expects public investors to hand over several more billion to keep the growth story alive. “We is now expected to wait until mid-October at the earliest to start its investor roadshow following the conclusion of the Jewish High Holidays, which Mr. Neumann observes,” reports the Wall Street Journal (paywall), adding that “some existing investors, including SoftBank, have pushed the company to wait until next year to launch its IPO.”

So, instead of a planned listing in the next few weeks, it could be months before WeWork goes public. And it probably needs to go public. Late last year, WeWork and SoftBank were in talks to have SoftBank pump $15 billion to $20 billion into WeWork, taking a majority stake in the business. Then, in January, SoftBank scrapped that plan after pushback from Saudi Arabia’s Public Investment Fund and Abu Dhabi’s Mubadala Investment Co., the two main backers of SoftBank’s $100 billion Vision Fund. Instead, WeWork got a few more billion from SoftBank in January at a $47 billion private valuation (a lot less than it had angled for).

Now, according to the Journal, the market believes WeWork is worth closer to $15 billion to $20 billion, a steep discount from that most recent, SoftBank-led fundraising round. Reuters reported an even lower bound of $10 billion assessed by potential IPO investors. 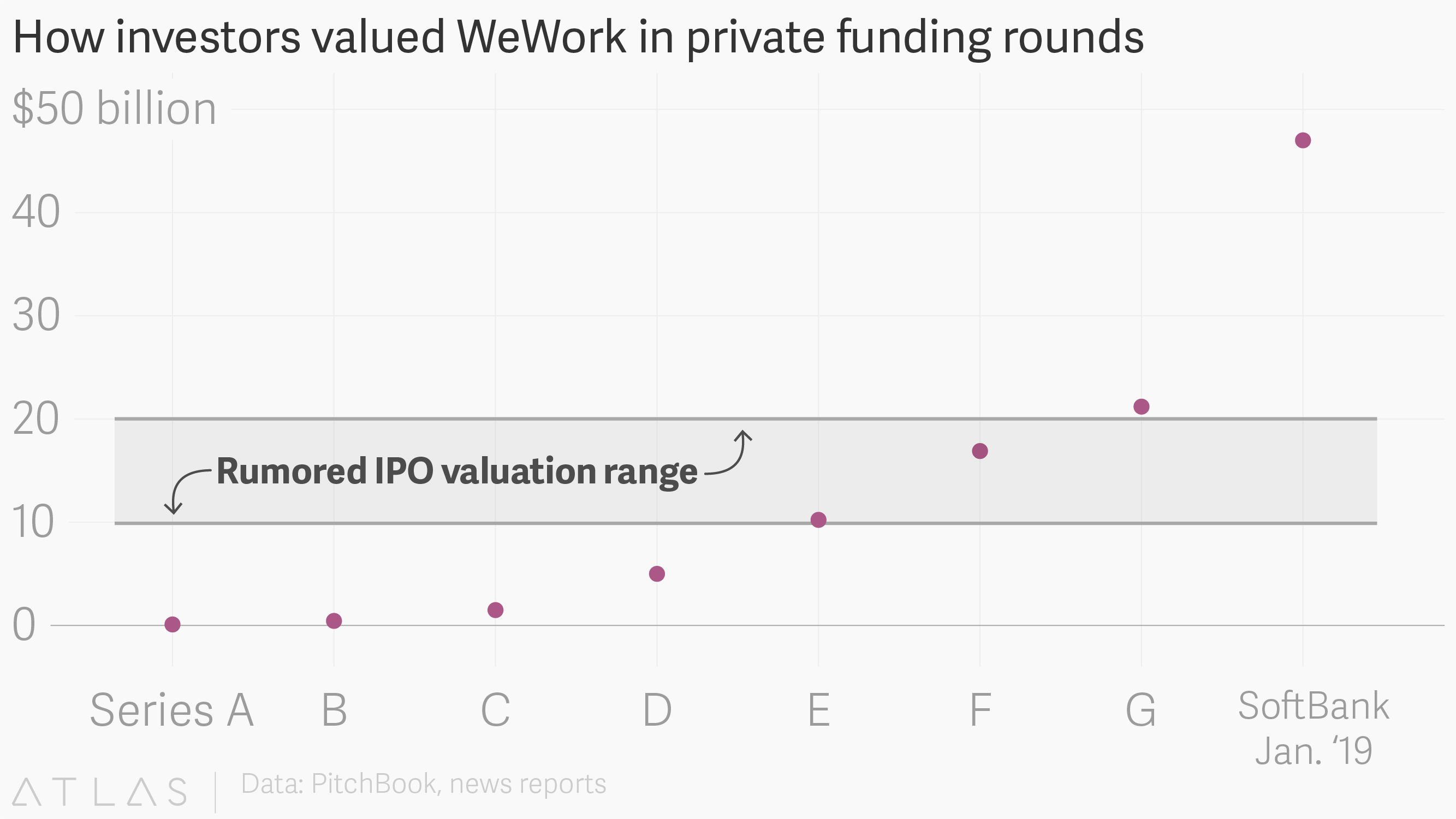 To be clear, $10 billion is nothing to sneeze at, but it would be a spectacular comedown for Adam and WeWork. The last time the company had such a low valuation was during its Series E financing in June 2015, according to PitchBook. That, combined with the poor performance of Uber, another major SoftBank investment, could also endanger the Japanese investor’s efforts to raise a second massive Vision Fund. Per the Financial Times (paywall), WeWork’s IPO was supposed to be a ringing endorsement of SoftBank’s investment strategy, since it has put more than $10 billion into the company. Instead, it looks like a looming disaster for SoftBank, whose direct investment in Uber is also underwater.

How to find stalkerware on your smartphone

Rugby World Cup 2019 live stream: how to watch every match free online and from anywhere